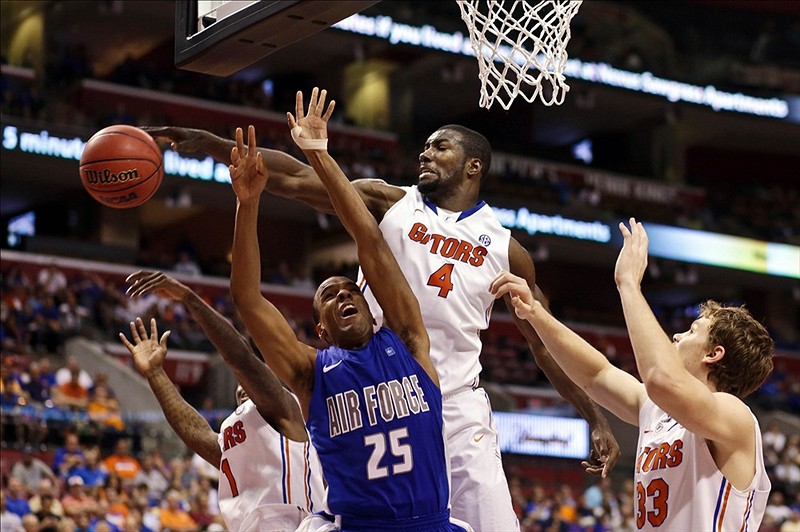 The brackets are in and March Madness is well underway. And even if your bracket is already on its way to busting, there is a lot of excitement still to be had during March Madness (or within the playoff season of any other major sport) when you make things a bit more interesting by adding wagering to the equation. Even amidst one of the wildest tournaments in sports, putting your money “where your picks are” can make any game even more…mad. Just find a reliable, user-friendly online sportsbook, and you’ll be dialed into every game and bucket even more than otherwise would have.

Let’s say, for example, you find the odds on the NCAA championship listed by PinnacleSports or TopBet (for the U.S.). Unsure if they suit your needs? All you need to do is visit a sportsbook review site like SportsBook Nation, type ‘TopBet review‘ into their internal search function, and voila – you’ll find everything you need to know about this or any other oddsmaker (depending on which book you search for).

Once you’re spent a couple minutes signing up with a sportsbook, there are a lot of different ways to get into the action.

Like an underdog to push a higher seed to the final buzzer? Look to take them on the point spread and cash in on them keeping it close.

For example, in the very first game of the Madness, the No. 11 Dayton Flyers were priced at +5.5 on the point spread against tournament regulars No. 6 Ohio State. Dayton kept it close all game, ultimately pulling out a win to earn the right to play either No. 3 Syracuse or No. 14 Western Michigan in the next round.

If spreads don’t float your boat, try upping the ante on a NCAA tournament game by taking a look at the total. That is, the amount of points that linesmakers expect the two teams in a given game to score, combined. Here you’ll be looking for teams you expect to score more or less than they typically do against their particular opponents.

Again using the example of Dayton-Ohio State game, you might have anticipated that the game would come in under the posted total of 130.5, as Ohio State’s suffocating defense was likely to cool off Dayton’s shooting, while eating up much of the clock. That’s just what happened, with the game ending 60-59, well under the total, as the Buckeyes both defended well, and shot particularly poorly themselves.

So get in the game! Check out some sportsbook review, find the site that’s right for you, and amp up the excitement with a fun wager or two on this year’s March Madness tournament.