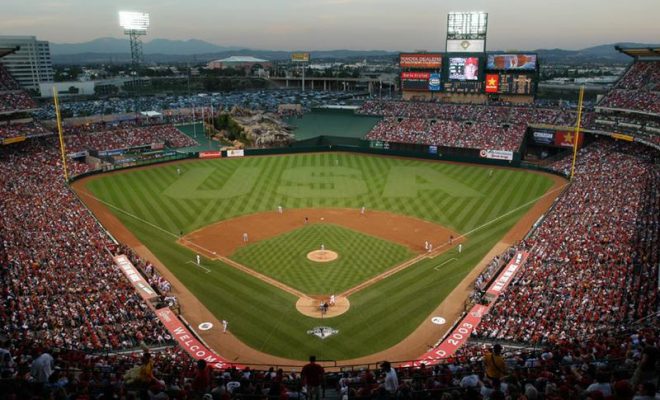 When you first had your kid, a lot of your buddies probably told you that you could wave goodbye to all the fun in your life. Yes, that’s pretty much the end of hitting clubs every other night, or on most nights for that matter. Instead of spending all your leftover cash on whatever you want, you suddenly had one big expense you needed to accommodate for before anything else. Despite what it may seem like now, there are still various ways you can have fun while fulfilling your paternal responsibilities. One of the best ways to do this is taking your kid along to a baseball game. Here are some of our best tips for making sure it all goes smoothly.

I hate riding the bus as much as the next guy, but when you’re taking a kid along to a baseball game it’s certainly a smart move. By leaving the car at home, you’ll take a huge amount of stress out of the situation. Leave yourself a little more time, and park your car near an accessible subway, bus, or tram station, then head to the stadium from there. This will ensure that you don’t have to compete (or pay) for parking spots, and won’t get stuck in the massive crush of traffic while you’re trying to leave. Most ball games end around the standard nap/bed time, and most kids can’t stand stop-and-start traffic. You should also take the entrance gate on your tickets into account, ensuring you don’t get off too far away from where your seats are. It can be a little tough to convince a toddler to walk four blocks!

Book Tickets Early, and Get the Aisle

The next time you’re looking at Dodger ticket prices, make a point of remembering that you’ll have your little slugger with you. Any experienced parent will tell you that the aisle seats are prime real estate when bringing your kid to a baseball game. This will make all those emergency trips to the bathrooms, food purchasing, and cool-downs if your kid is prone to tantrums, so much easier. Furthermore, you’ll annoy people less by shimmying past them less often with a crying baby. Depending on who your team is, there may be kid’s days with planned activities to keep little ones occupied.

Many parents I’ve spoken to have learned the hard way that you need to be able to give your arms a break when you’re bringing a kid to a game. Most stadiums have stroller parking on offer, which more or less operates like a coat check. This can be handy for getting quick access to the stroller whenever your baby or toddler needs a walk and a snooze.

While more and more stadiums are introducing tighter regulations on what you can bring in, a lot of them will allow you to take in food that’s obviously for your kid, provided it’s bagged or wrapped so as not to make too much of a mess. Thanks to the rise of international terrorism over the last couple of decades, drinks are a different matter. Still, a lot of major stadiums will allow you to take in water bottles below a certain capacity. One snack per inning is usually good enough to see you through! Obviously, you may not want to take a large portion of your whole pantry along with you. It will be easy enough to find snacks at the stadium itself, but there’s no guarantee that they’ll be healthy!

Bring a Plan B

This may be painful for you to hear, but your son or daughter may simply not share your passion for the greatest sport in the world. At least, they might not when they’re at such a young age. If you don’t want to hear “daddy I’m bored” every few minutes while you’re trying to watch, bring a backup plan with you. Crayons and a pad, picture books, stickers (and something that isn’t stadium property to put them on) can all be life-savers, at least for ten minutes at a time. The all-time winner, however, has to be a tablet with kid-friendly games on it.

If it’s at all possible, splash out for another ticket or two for granny, grandpa, or their favorite aunt or uncle. This means that the adults can take turns keeping your kid happy and occupied, while the others get to watch the game. You may even be lucky enough to have the kind of parents who insist you get everything about parenting wrong, and will basically let you watch every run in peace! The more hands you can trust, the better. 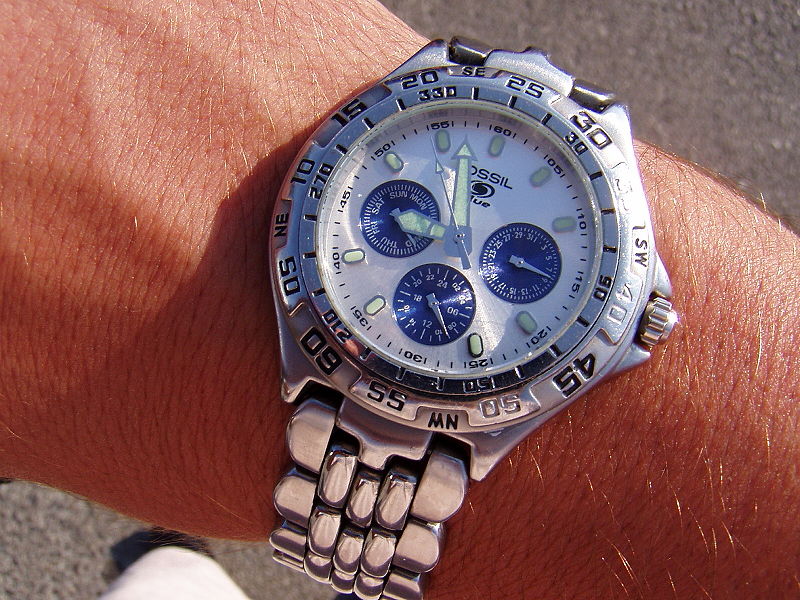 I know, this may sound like blasphemy to a lot of you. However, unless it’s a tie-game in the bottom of the ninth in the middle of the pennant race, you’ll save a lot of time and stress by getting out of the stadium before the game actually ends. If this is your first rodeo, keep an eye on the other parents, and leave when they do.

I know this is easier said than done, but being patient is the key to bringing your kid to pretty much any sporting event. If it’s a complete disaster, don’t be too deterred! Try again in a few months, or when the season starts again, or when you feel your kids are old enough. In the meantime, keep up with the team on TV and expose your kid to baseball in general. With a bit of luck, this will get them more interested in what’s actually happening, and make them much less of a handful the next time you take them to a game.

If the whole idea of taking your kid to their first baseball game was a little daunting, I hope that following these tips will make your first outing a little smoother. Just remember, it’s only going to get easier with time!

Related ItemsBaseballkidsSports
← Previous Story Cycling for Life: 5 Reasons to Own a Bicycle If You Don’t Already Have One
Next Story → How Golf Is Leading The Way In Sports Technology