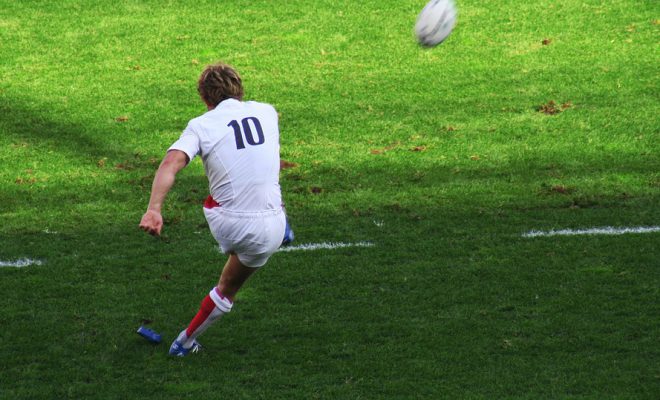 The History of the British and Irish Lions

With the 2017 New Zealand Tour about to kick off on the 3rd June 2017, many rugby betting sites are offering odds on who you think will take the title this year. The British and Irish Lions have had long and celebrated history participating in this tour, from moments of high highs and the lowest of lows. While rugby is not as widespread as soccer (football), both rugby union and rugby league competitions are a proud tradition in many countries, including the UK, Australia, New Zealand, Ireland, France, and South Africa. Rugby originated in the town of Rugby in Warwickshire when, as the tale goes a boy named William Webb Ellis picked up the ball during a rugby match and started running with it. While this legend seems like a long shot, the game of Rugby Football continued to be played until official rules were drawn up in 1845. Since then, two distinct versions of the game has developed and in 1895 a split occurred for those who preferred one code over the other. One code was called the Rugby League and the other the Rugby Union. The differences between the two include the number of players per team and substitutions as well as certain rules regarding tackling, penalties and more.

The 2017 British and Irish Lions tour to New Zealand will see the English side play ten matches against the New Zealand rugby union teams. The British and Irish Lions are a team made up of players that are eligible to represent the national team of England, Scotland, Wales and Ireland. The Lions toured for the first time in 1888, when they travelled to New Zealand, and it seems things have come full circle this year. The Lions tour every four years, with their last tour being in 2013 and their last New Zealand tour taking place in 2005. The British Lions first became known as such in 1950 after a 14-year hiatus from touring. In 1955, the team battled the Springboks, while 1959 saw the team travel to Australia, although they ultimately lost against New Zealand. In 1962 the team travelled to Africa where they took on Namibia, Zimbabwe and Kenya but lost to South Africa.

During the 1966 tour, the Lions played tests against two nations on the same trip, Australia and New Zealand, while the 1968 tour proved disastrous for the team after losing once again to South Africa. Then came the ’70s, which proved to be an illustrious decade; the Lions won their first and only series in New Zealand in 1971 and enjoyed their most successful tour in the history of Lions rugby in 1974. The final tour of the decade ended on a sour note as the team was plagued with sicknesses, injuries and losses. The ’80s can with some controversy over the tour to Apartheid-riddled South Africa, while the Lions were badly outclassed in 1983. Things started to look up in 1989 when the Lions exclusively toured Australia for the first time. The ’90s proved to be a decade of ups and downs for the team, while the 2000s saw the first time the side toured as the British and Irish Lions, a nail-biting game against the Springboks in Pretoria in 2009 and a series high in 2013 as the Lions claimed their first victory since 1997.Some of the highlights from the past tours include Jonny Wilkinson as lead scorer in 2001-2005, Leigh Halfpenny earning the most points in an individual test in 2003, Willie John McBride for most caps in 1962 and 1974 and biggest winning score for the entire team against Australia in 2013.