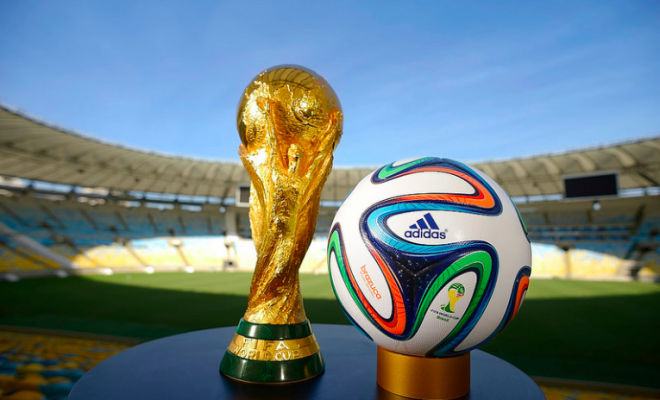 The World Cup Is Not Over Yet!

The 2018 FIFA World Cup was the 21st international football tournament for the men’s national teams of the countries that are members of FIFA. It kept all eyes on Moscow, where it was played between June and July 2018. Football fans cheered together, chanted and cried as the matches progressed until finally the winner of the cup was made official. France wan against Croatia, in a tensed 4 to 2 game. But it doesn’t mean that the football frenzy is off. In fact, it seems that this year the efforts of the guest country, Russia, have made many more adepts to the ball game across all ages, genders and nations. So, if you’re worried that you’re not going to get your daily dose of football anymore now that the World Cup is over, it’s time to wake up and explore your options.

As a general rule of the thumb, most women avoid football games as the environment can be unpleasant and violent. However, the positive atmosphere that has surrounded the World Cup in Russia has convinced more women to attend matches. Indeed, the Russian authorities and organisers have managed to create a fan-friendly event that kept hooliganism and violence typically associated with football matches at bay. But through hard work, the traditional men-only attendance has gained a lot of international and inter-gender diversity. Additionally, those who couldn’t follow matches life turned to helpful sports apps, such as Sleeper, to discuss results and exchange tips for the next games. It’s fair to say that the phenomenon was global, with more and more women watching TV and supporting their teams across the world. Ultimately, the games have started to dissolve the glass ceiling in football.

As a result, more and more adults have decided to get fit through football. Men and women are joining amateur teams as they continue to surf on the adrenaline fever of the live matches. Some have also chosen to practise additional training to stay fit on the field. Sprint-jog, for instance, is one of the most basic fitness drills for football players. This exercise is not only similar to the natural movements during a match, but they also help to improve your stamina and your speed. You can also add balance exercises to help you on the field, as football players need to manage running, keeping a ball and protecting it from other players at the same time. 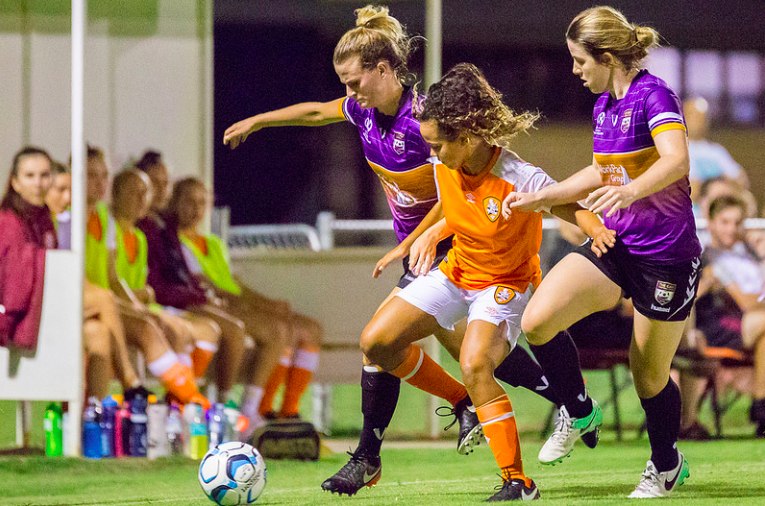 It’s good for you

You may never become a professional player. But you can undoubtedly transform football into an effective health routine. Indeed, playing football regularly helps you to actively reduce your body fat and increase your muscle mass and bone strength. You can also improve your heart health, which tends to be affected by long office hours. Staying active keeps your heart fit! Admittedly, it’s fair to say that football isn’t the only sport that can keep you fit. But it’s the only activity that many find engaging enough to stick with it!

In conclusion, there’s a lot to say about the FIFA cup. For a start, this year more than ever, women attended matches and joined amateur teams. It wasn’t only an inspiring cup to watch. It motivated many to improve their fitness levels.