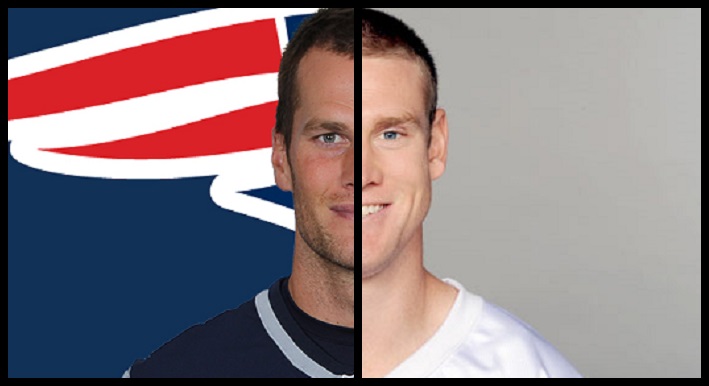 Things in Miami aren’t going as well as they would like. They just fired head coach Joe Philbin and if they could, they would fire their $95 million quarterback, Ryan Tannehill.

Honestly, I don’t know how the Dolphins didn’t leave Philbin at Wembley Stadium in London after getting dicks stomped on by the New York Jets. He’s lucky they gave him a ride back to the States, but I digress.

Since that slaying on the world’s stage, different stories have emerged from the Dolphins camp that paint the organization in a state of disarray. One of the most shocking was the alleged way Tannehill has treated his teammates that are on the practice squad.

According to reports, Tannehill would get frustrated that the practice squad players were picking him off and would spew comments at them like “enjoy that practice squad paycheck.” It got so bad that his now former head coach had to tell the players to take it easy on Tannehill.

Personally, I would enjoy a practice squad paycheck. That’s like $90,000 a year. But that’s neither here nor there.

If you have a file titled “Things Tom Brady Does That Make Him Better Than Your Quarterback,” this may be a good article to throw in there. Also, you may have a serious sports addicition.

According to former teammate Donte Stallworth, Tom Brady not only encouraged his scout teams and practice squads to try to pick him off in practice, but he paid them when they actually did it.

Brady actually paid practice squad and look team guys if they picked him off in practice. http://t.co/7c4cDcI1ol

Now before you go calling Tom Brady a cheater and all that shit, I’m not trying to say he’s a saint. However, I am trying to say that it is possible that no one else in the league prepares and readies themselves for an opponent or season quite like Tom Brady. You cannot — at least I don’t think — argue with that.

Then again, this is the internet, so give it your best shot.

Please follow and like us:
Related ItemsBeachMiami DolphinsNew England PatriotsNFLTom BradyWinter
← Previous Story If Your Team Isn’t In The Playoffs, You Should Be Rooting For The Cubs
Next Story → Ohio High School Team Blocks Game-Winning Field Goal, Goes Nuts, Loses Game