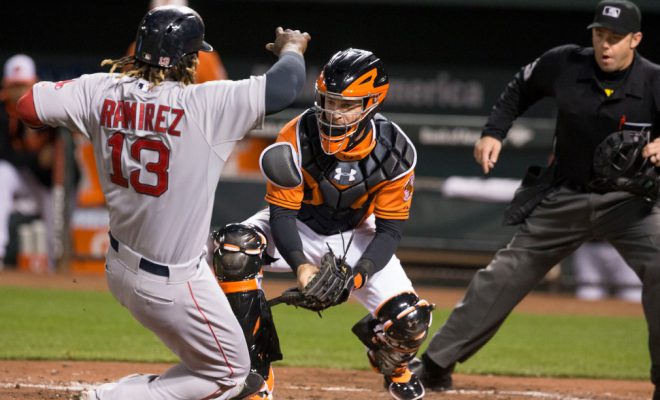 2016 was a strange one for baseball. The Chicago Cubs won the World Series, much to the joy of Cubs fans, for the first time in well over a hundred years. We also saw the David Ortiz ride off into the sunset, the Yankees find their form again, and Bartolo Colon hit a homerun.

If you’re into baseball, you’ve probably wanted an embarrassing amount of it over the years. But in all the time you’ve been watching it, 2016 is probably the one that will go down in history as the strangest. Before we start, it should be noted that baseball isn’t the only sport with strange goings on. Just last year over in Britain, soccer team Leicester City won the Premier League, something which nobody expected at the beginning of the season. Add to that the fact that the Brits left the EU and Donald Trump got elected, and perhaps strange goings on in baseball aren’t all that strange in the grand scheme of things.

With the 2017 season just getting underway, let’s have a look back to last year to see some of the weird things that happened which will probably never happen again.

No Run Batted In, Despite 141 Plate Appearances

Caleb Joseph has been at the Baltimore Orioles for as long as many people can remember. For years, he’s played the position of the backup catcher. But in 2016, he managed to go the entire season without helping to facilitate a single run. What’s more, that’s more than 141 plate appearances, making it the second highest ever. Bad times.

To be fair to Joseph, however, he hasn’t been around for the whole of the 2016 season. Earlier in the season, he had to take a month out because of an unfortunate testicle injury which required urgent surgery. And second, he was regularly the backup to teammate Matt Wieters, meaning that he didn’t have to play every day.

The data show that in total, 678 players contributed to a run this season. Many of those players, like Matt Davidson, only had a couple of plate appearances to their name. Two relief pitchers, Anthony Ranaudo and Wilfredo Boscan, also managed to get on the scoreboard, despite only making brief appearances.

The Cubs winning was one of the strangest events of the season after they failed to do so for such a long time. Will their winning streak continue?

Most pundits think it’s unlikely. The Chicago Tribune ran a piece entitled “Maybe the Cubs Will Win Again in Another 108 Years.” 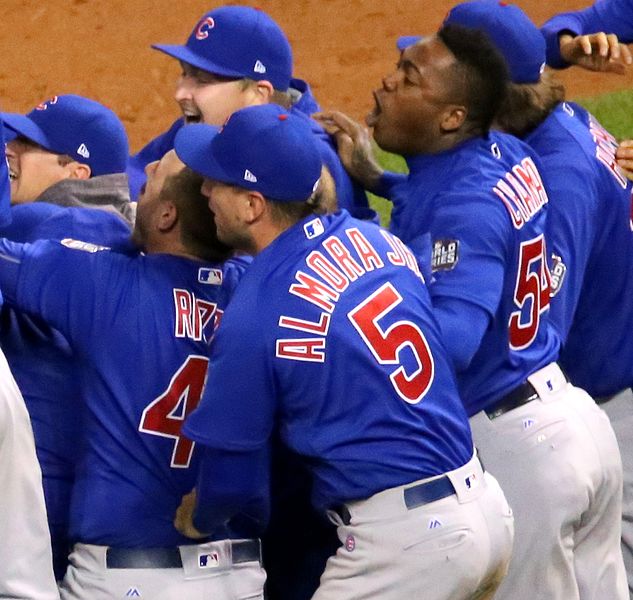 What was interesting though was how unusual an event it was. More than 5 million people attending the Cub’s victory parade which, according to the Chicago Tribune, made it the seventh largest gathering of people in human history. Those wearing the Cubs jersey outnumbered those at the celebrations of the Blackhawks and Bears by nearly two to one.

There isn’t agreement across the board, however. Recently, USA Today put together a list of reasons why we might expect the Cubs to win two seasons on the trot.

Reaching Base Without Taking A Swing

According to CBS Sport, Bryce Harper didn’t exactly have a great season, at least according to his OPS. But Harper managed to still command the respect of the opposing teams throughout the season thanks to his high number of intentional walks. He currently leads with 20. 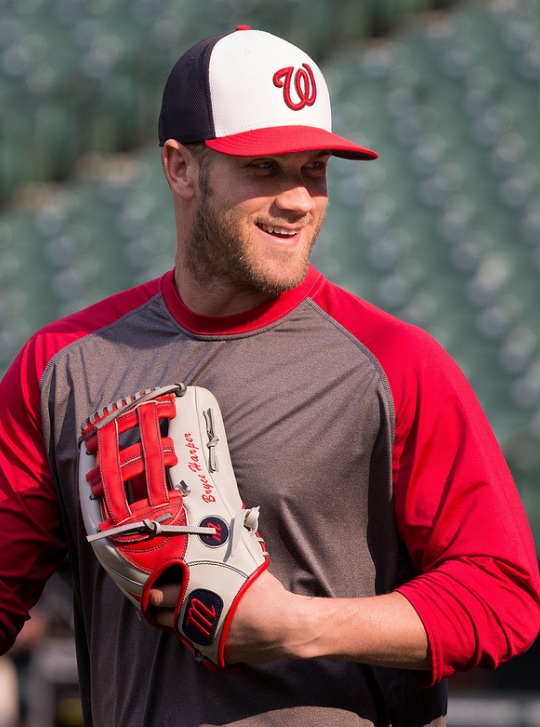 Perhaps the most impressive display of this came on May 8 last year when Harper managed to reach base seven times over a 13 innings game. The problem for Harper was that during the match with the Cubs, practically none of the balls that he was being fed were hittable. Post analysis of where the balls were positioned by CBS showed that he really didn’t have much of a choice other than to make a run for it.

According to the data, Harper is only the 73rd player in history to reach the base seven times in a single game without being called out.

Many people have speculated that it won’t be long until the NL adopts DH. Guesses range anywhere between next season and twenty years from now. The reason for this is that pitchers tend to make a lot of money and salaries are on the up.

According to the data, the Giants are the first team in more than forty years to intentionally pass on a DH. The last team to do it were the Chicago White Sox back in 1976. Many commentators think that it is unlikely that we will see the same again anytime soon.

Please follow and like us:
Related ItemsBaseballBryce HarperChicago CubsHanley Ramirezstats
← Previous Story Super Bowl Underdogs: Five Biggest Points Spreads In NFL History
Next Story → 4 Of The Most Unusual Sports On The Planet