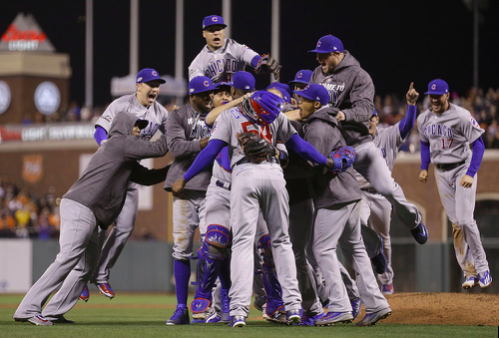 Who Will Meet In The World Series?

Can the Blue Jays overcome a two-game deficit in the ALCS and will the Cubs finally prove their naysayers wrong and make it to the Fall Classic?

Here are some betting options to consider heading into both series.

Regardless of how dominant the Cubs have been to this point of the season, the club can’t seem to shake the talk surrounding their World Series drought.

Chicago will look to go two games up on the Dodgers after a grand-slam home run guaranteed a Game 1 win.

Nothing has changed since being pegged as World Series favorites since Spring Training.

BetOnline have a staggering -330 line for the Cubbies to take down the Dodgers and advance to the final. BetOnline is offering a +275 line for the underdog Dodgers. 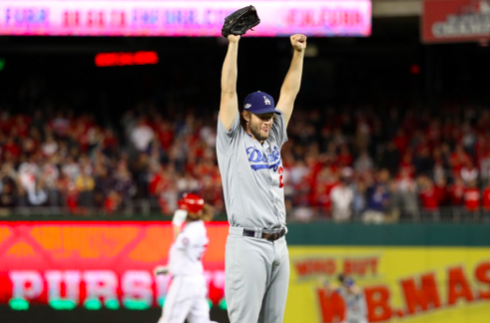 The Cubs avoided facing Dodgers’ ace Clayton Kershaw in the regular season but they won’t be that lucky this time around. Chicago faces the three-time Cy Young in Game 2 of the NLCS, a quite extraordinary feat considering how much Kershaw has pitched since the start of the playoffs.

If the Cubs want to end their championship drought, theoy’ll need their offense to come up with big plays just like Miguel Montero’s grand slam in Game 1. Anthony Rizzo — a contender for NL MVP — had a tough time at the plate in the ALDS, going 1-for-15.

This series could go the distance but the Cubs have more weapons on the mound, which will prove to be the deciding factor. 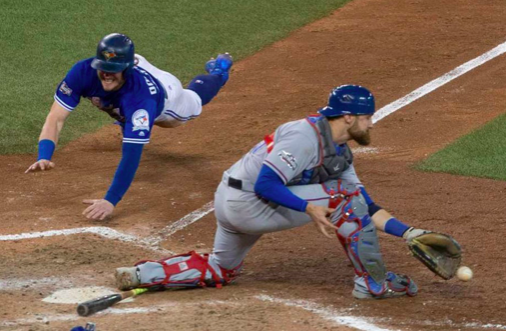 The Blue Jays have been leaning on a strong starting, but can’t seem to figure out Cleveland’s pitching, who have had their way with Jays batters so far in the series. It looked like a raucous Cleveland crowd affected the Jays, as their lack of patience at the plate is indicative of.

The Blue Jays were slight favorites prior to the series’ commencement; BetOnline offering a -120 line that Toronto will emerge as American League champions. The online sportsbook had a +140 line for the underdog Indians.

Oh, how things have changed. 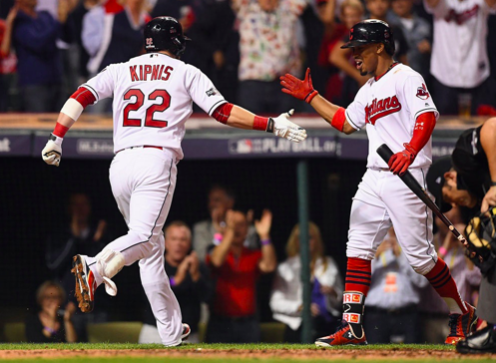 The Jays, since losing the opening two games in Cleveland, are now pegged as +245 underdogs and the Indians are now -290 favorites.

The Jays and Indians met seven times during the regular season, with the Tribe winning four of the matchups. Five of the last nine contests between these two teams have been decided by one run, further exemplifying how closely matched they are.

We still expect the Jays to overcome their two-game deficit and make it to the Fall Classic. They’ll finally solve the Indians’ pitching and, thanks to two strong home games, will be back on level terms going into Game 5, their last home game. We know it’s an uphill battle but believe the Jays are destined for a return to the World Series.

Please follow and like us:
Related ItemsALCSChicago CubsCleveland IndiansLA DodgersMLBNLCSToronto Blue Jays
← Previous Story Two Wheels Instead of Four: Your Guide to Road Cycling
Next Story → Just Add Water! Pump Up Your Exercise Routine with H2O