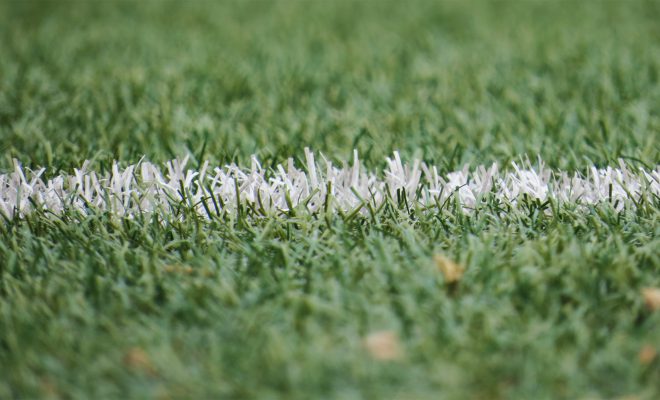 Why Are We So Obsessed with Sports?

For US sports fans, March means one thing: the NCAA Tournament. This annual 68-team college basketball extravaganza monopolizes the sports headlines throughout what is known as “March Madness.” However, it isn’t just March. The calendar is full of huge sports events, from the Masters to the World Series to the Super Bowl, all of them keenly anticipated.

Later this summer, one of the world’s biggest sports events will be staged in Russia when the soccer World Cup kicks off. Millions of fans all over the world will watch the 32 teams compete for glory or place a bet on Stakers.com in the many World Cup betting markets. 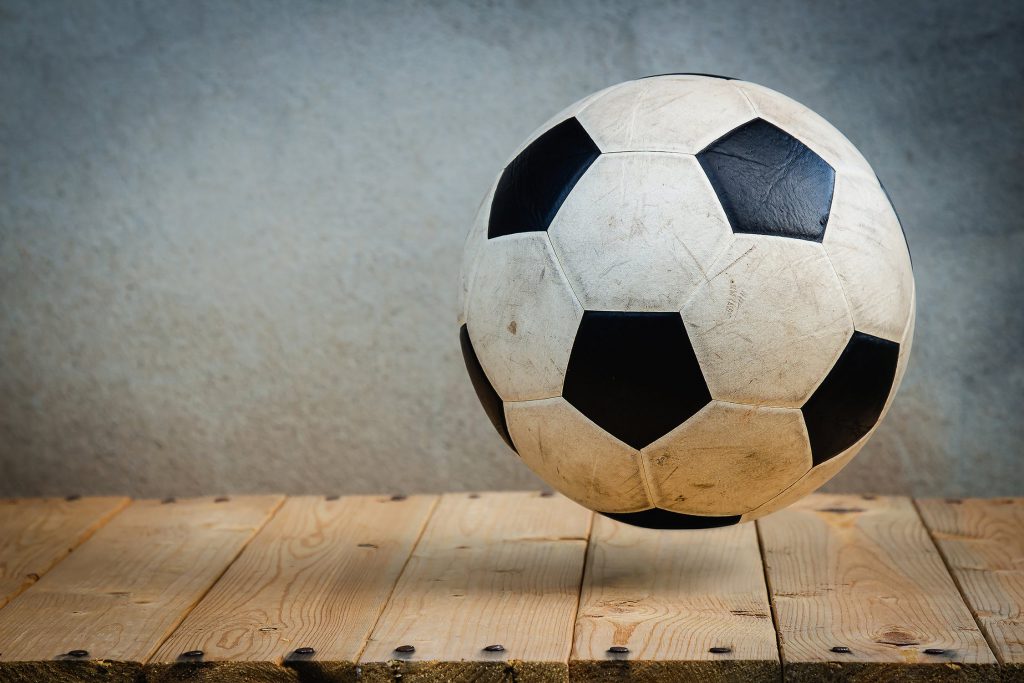 Why does sport matter so much to us? According to recent figures, the sports participation rate among US children is more than 40 percent, and for many adults, watching sport is a regular or even essential part of their lives. The Super Bowl regularly attracts television audiences of more than 100 million, and in some forecasts, the North American sports market could be worth $73 billion by the end of the decade.

One of the reasons for sport’s enduring popularity is that fans often identify strongly with a particular team. In some cases, this identification can be stronger than that with work or other social networks, and even more powerful than a religious identity. Sociologists have suggested that sport can also work as a kind of outlet for ritual and devotion, a point of interaction for people from different backgrounds, and a powerful symbol of belonging.

Non-sports fans may regard sports conversations as trivial, but they offer a useful arena for people to communicate without too much controversy. A chat about the current state of the Cleveland Browns or the latest World Series game is an easy way for two strangers to spark up a conversation without risking too much offense on either side. 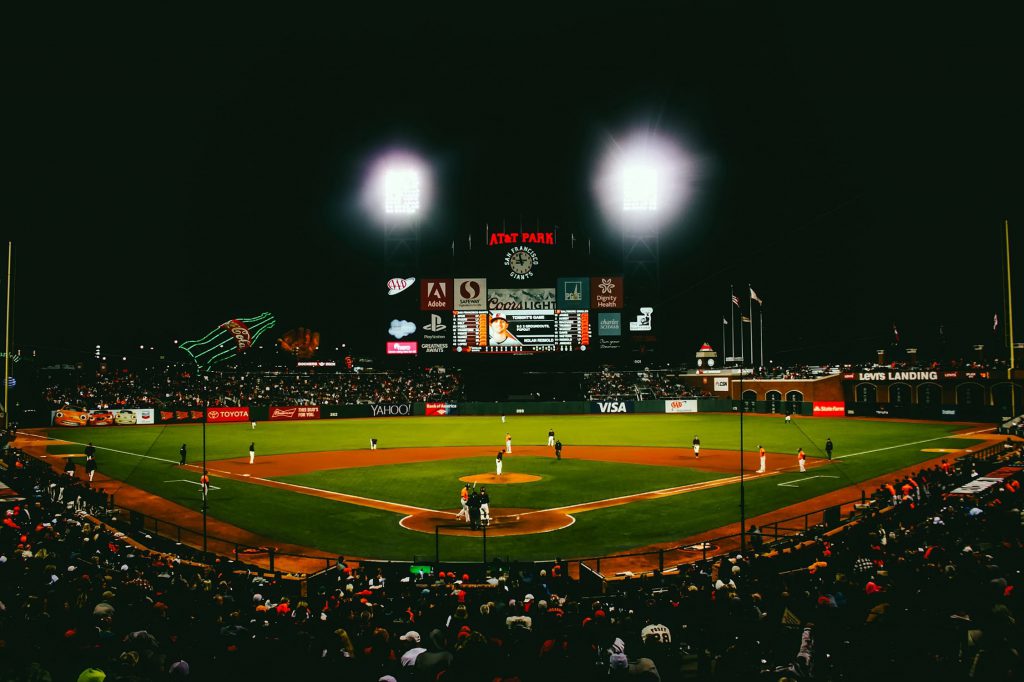 There is also the aesthetic component. The writer C.L.R. James once suggested in his seminal book Beyond a Boundary that sport – in this case cricket – fulfilled some of the function of dance or art. Just as these forms of expression can focus on human movement, so we watch athletes go through the same stylized motions, game after game. For James, this was an extension of our own physical nature and our ability to project and empathize. Though we are not capable of playing sport to the same level, we all know what it is to throw, catch, run, and kick, so we have an instinctive link to the action on a sports field. That is perhaps what it means when fans say that they kick every ball and throw every pitch.

Sport is also fun! Sure, there are ups and downs, and most teams don’t end the season as a winner. In that sense, sport mirrors real life. However, unlike real life, sport has no consequences. It can offer incredible highs, but the lows don’t really matter. It’s easy to see why our obsession with sport has grown so strong, and why sport has such a central role in modern life.