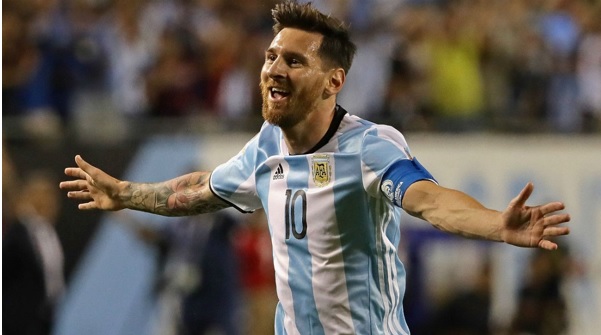 The World Cup is Coming: Enjoy the Ride!

Whoever decided the FIFA World Cup is held every four years is an unheralded genius. The long wait between tournaments creates enough time for anticipation to build again, but it also gives nations enough time to rebuild, to come back stronger and better-equipped than the previous tournament. Consider Brazil, who were so humiliated in the 7-1 defeat to Germany at the Maracanã four years ago, they are now the pre-tournament favorites.

Of course, this will be the first World Cup in 32 years that will not feature the USA men’s team, so fans making the trip will need a ‘second’ team to cheer on, and perhaps some tips to blend in with the European ‘football’ crowd. Anyway, with all due respect to the American team, the World Cup will be just fine without them. Although, it would be quite something to see Christian Pulisic given his chance to shine on the grandest stage of all.

Indeed, in terms of quality of teams, this looks like one of the most ‘stacked’ World Cup tournaments in decades. Certainly, it is on a power with France ’98 when the likes of Zinedine Zidane, Roberto Baggio, Ronaldo (original, Brazilian one) and, um, Brian McBride were at their peak. Russia 2018 will showcase the likes of Lionel Messi, Cristiano Ronaldo, Neymar, Antoine Griezmann and Luis Suarez, just to name a few.

But it is the concentration of those great players among the top teams –  Brazil, Germany, Spain, France and Argentina –  which looks like making this one of the most exciting World Cups in memory. As mentioned, Brazil, along with Germany, have been placed as co-favorites at 9/2 with bookmaker Betfred. France (11/2) and Spain (13/2) are not too far behind. You can check out this Betfred free bet offer to use on any team you like.

Russia could be last chance for Messi and Ronaldo

It is understandable though that all eyes will be on Lionel Messi and Cristiano Ronaldo. The pair, already all-time greats, only lack a World Cup winner’s medal from their illustrious CVs to date. It will be tough though. Argentina, despite being priced at 10/1, have looked in disarray in the last couple of years, culminating in a 6-1 defeat to Spain last month. Portugal, while the current European champions, are still too reliant on Ronaldo, which explains their big odds of 25/1. 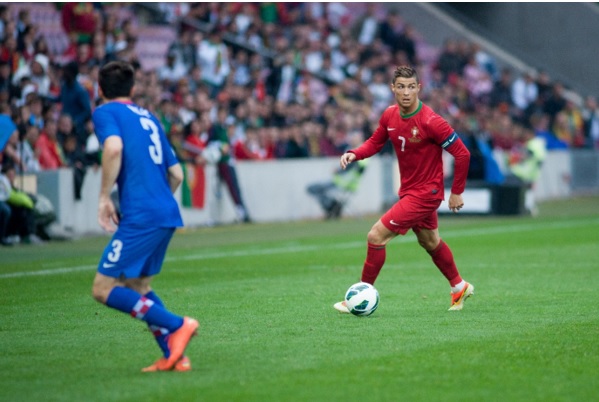 There will also be the inevitable side shows. England (16/1), historically the pantomime villain in major tournaments, have been so bad in recent World Cups that neutrals are starting to root for them again. They bring a young, exciting side to Russia – they might to better than the harsh British media predicts. We can also look out for the underdogs, who will hope to emulate Costa Rica’s brilliant run to the quarter finals in 2014. Could there be a similar fairy-tale story for the likes of Panama, Peru or Egypt this time around?

Much has been made of the fact that the World Cup is in Russia, but despite concerns over politics and security, it is always the football on the pitch that leaves the legacy of the tournament. We are now under 50 days away until kick-off (14th June) to one of the most eagerly awaited World Cups in decades. Bring it on.

Please follow and like us:
Related ItemsCristiano RonaldoFootballFutbolLionel MessiSoccerSportsWorld Cup
← Previous Story Watching Sport And Getting Healthy? The True Benefit Of Sporting Fandom
Next Story → US Supreme Court Rules That States Can Regulate Sports Gambling