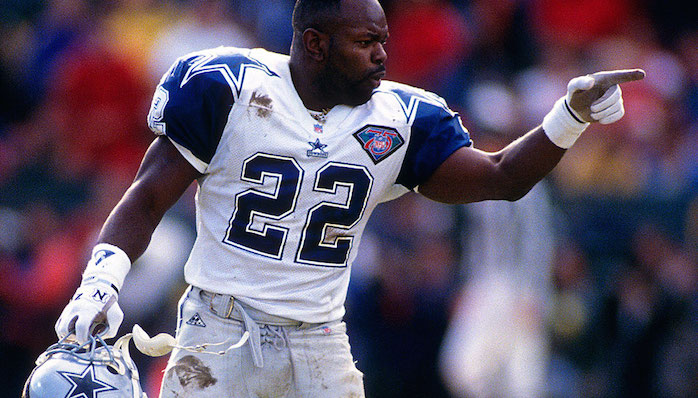 Your Completely Out Of Touch Picks For NFL Week 9

Welcome back, Sports Fans! I’m here again to give you some of the most mediocre picks for the NFL week 9 that the internet has ever seen! Combined so far this season, I am 14-12. I didn’t start picking until week 7, so cut me some slack. I am still above the .500 mark and I’m getting serious this week. I’m still not looking at stats or injuries or any crap like that, otherwise these picks wouldn’t be out of touch and would be boring, amirite?

Here we go! Lines via ESPN.com at time of posting.

I really wanted to pick the Fighting Discount Double Checks here. But a home dog always makes me think twice. The Panthers are on a short week, but the Packers played Sunday night in Denver, so they aren’t fairing much better. I want to pick against Cam Newton, but Luke Kuechly won’t let me do it.

Someone told me this was a trap game. When you stop laughing, I’ll get to my analysis. Ok. A wise bookmaker in Vegas once told me if you see double digit spreads in the NFL, always take the dog. If it’s by two touchdowns or more, put the house on the dog. NOT HERE. NOT EVER. The Patriots could be given three touchdown IN Washington and I wouldn’t pick the ‘Skins. The Anti-Goodell Train continues to roll.

Has anyone seen how much I hate the Texans? They laid waste to the Titans last week. Drew Brees may throw 15 touchdowns in this game. I’ll give the points and take the Saints. Titans are lost right now.

Normally, I would say the Bills at home would win just because their fans are crazy. But the only thing crazier than the Bills’ fans is Rambo Dan Campbell. Quite frankly, I’m afraid to pick against them. I imagine he has a particular set of skills. He will find me and he will kill me. Phins!

The Rams are a shifty team and while Todd Gurley is running rampant on the opposition, I’m going to do the same thing I did last week when the Vikings were a pick ’em. I’m going with the team that has Adrian Peterson.

The Jets were the cinderella of the NFL season until they went into the blackhole last week and get their dicks stomped on. This is a good rebound week and honestly, they should be giving at least double digits to the Jags. Jets cover.

Eli Manning decided to use all his fantasy points up last week by throwing 6 touchdowns while sitting on my bench. So I’m going to start him this week. We all know how that is going to end. Jameis Winston grabs a W in front of a home crowd and Eli Manning throws more passes into the crowd than into the end zone.

LOLz 49ers. But even I can’t pick against a home team, across the country, getting more than a touchdown. Is Tomsula still the coach? Is Kaepernick still the quarterback? Who knows. Take the home team any way.

I thought it was the beginning of the end of Peyton Manning last week when they hosted the Green Bay Packers. I was, in a word, wrong. Manning is going back to the Oil Can — Lucas Oil Field, the place that he built —  for perhaps the last time. He is going to rip up a reeling Indianapolis Colts team and maybe cost Chuck Pagano his job. He’s still the coach, right?

Dallas lost a heartbreaker (read: boring) game to Seattle last week at home. Things don’t get much better. To be honest, though, they could be getting 100 points and I wouldn’t pick them because the organization and the walking sack of bones, Jerry Jones, are complete pieces of shit for still employing Greg Hardy. E-A-G-L-E-S.

The Bears are 2-5 and the Chargers are 2-6. I have not given less of a shit about a football game since every Cleveland Browns football game this season. On a Monday night no less. Good God, I almost feel like ESPN needs to put out an apology letter for this matchup. I’ll be watching DVR, so I really don’t care who wins. Since I have to pick, I’ll take the Bears. Screw you, Rivers.

Here’s to 6-6 week and for shits and gigs, here’s a infographic on the highest paid coaches and highest franchise net worth in the NFL.

Please follow and like us:
Related ItemsAtheletesBANJOBettingNFL
← Previous Story LeBron James Ripped The Sleeves Of His Jersey Because He Hates Them As Much As Everyone
Next Story → ‘Dude I Got Blood!’ Video Of Alleged Kelly Pavlik Pellet Gun Shooting Emerges