Booze, Rockets And Surf – These Are The Foundations Of The Manliest Hobbies On Earth

Have you ever wondered just what it is that makes a manly hobby? Putting your finger on it is hard. But suffice to say that it probably has something to do with mastering mother nature and generally doing things which are plain awesome.

The following are some of the manliest hobbies we can think of. Take a look for yourself. 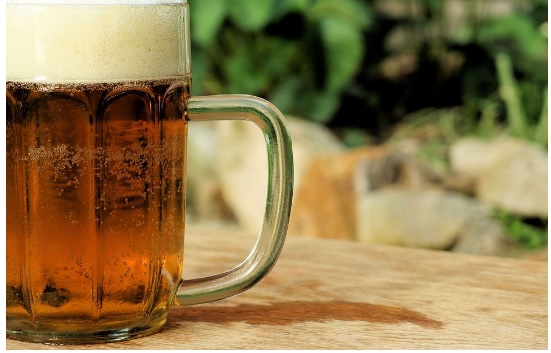 Home brewing gives you the opportunity to make beer, just the way you like it. What’s more, as Gary Glass of the American Home Buyers Association points out, there aren’t many hobbies where you end up with something that can score you Brownie points with your friends. You can make something totally unique, Glass says, or you can try to replicate your favorite beers and avoid having to pay store prices. There are more tips on how to brew the perfect beer on the AHA’s website.

You might not be as serious about rocketry as our friend Elon Musk – boss of private space company SpaceX. But there’s surely a small part of you that wants to see whether you’ve got what it takes to build something that can leave Earth’s orbit.

Unfortunately, it is rocket science. But you know what? Rocket science isn’t all that bad. After all, it’s just about shoving burnt rocket fuel as fast as you can out of the back of a long tube to create thrust.

Most hobbyists don’t actually design their own rockets. Instead, they build them using pre-fabbed kits. Rockets supplied in these kits can be more than six feet in length and weigh over 52 pounds. They also require you to go to the FAA to ask for permission to launch – a far cry from the days when your rockets were made from old soda bottles, and used bicarbonate of soda as the launch fuel.

Sports you can do at sea have always been awesome: think scuba diving, surfing, and jet skiing. But now there’s a new game in town – “sub-winging.” 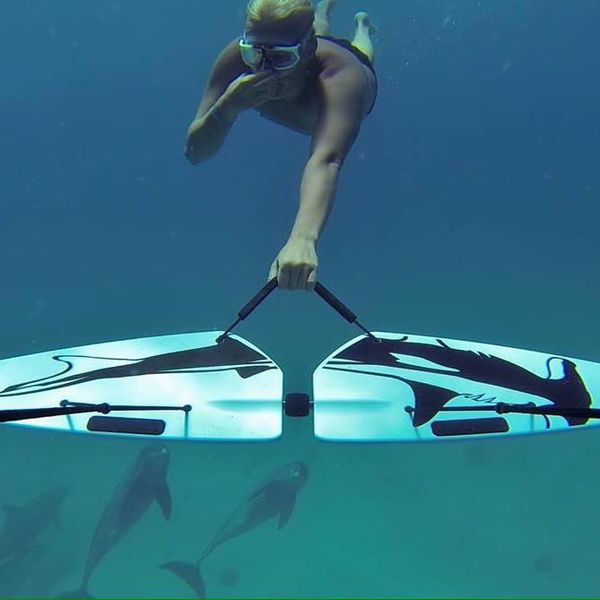 In sub-winging, you hold on to a large fin and get pulled along by an underwater thruster or boat. It’s a bit like water-skiing, except instead of standing on top of the water, you’re pulled along underneath, coming up for breaths like a killer whale.

If you loved the climbing wall when you were a scout, you’ll love bouldering. It’s actually a bit more accessible than regular climbing., says Joe Kinder, a professional rock climbing. All you need is a big rock and a pair of climbing shoes, he says.

Did you hear the news? Artificial intelligence is now better at playing poker than people. It must be easier to have a poker face when you have no feeling, no remorse, and no emotions. With that said, Poker is still one of the coolest games around. In many parts of the world, top poker players are celebrities, and they make a fortune selling advice to amateurs about how to improve their game. You can play poker online or in your local community.