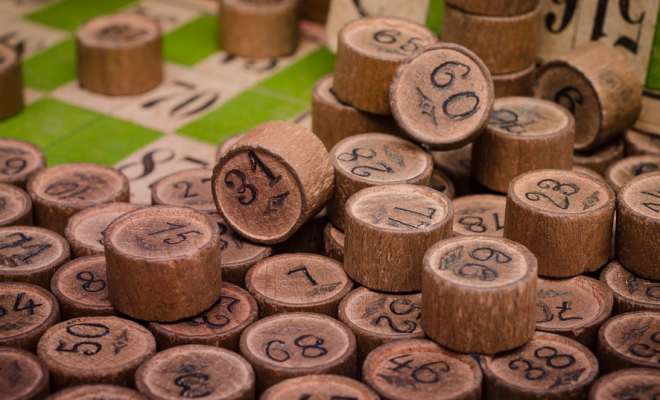 What is Woke Bingo

Bingo has been a popular game since the 1960s (although it was around long before this, it was during the 60s in the UK that it really found its niche) and since then not a lot has changed. The game is still played in exactly the same way, and this is why many people love it so much. It’s so simple; all you need is a bingo card which will have numbers printed on it, and to get this you pay your entrance fee – click to play. Once you have the card and the game starts, a bingo caller will pull balls from a bag, box, or other contraption, and each ball will have a number written on it. If the number on the ball matches a number on your card, you mark it off (using a ‘dabber’) and when you have marked off the whole card you have won (assuming you are first).

This is bingo in a nutshell.

The only version, which is really the biggest shakeup bingo has seen since it began, is very similar. The only difference is that it is all automated, so you don’t have to physically check or mark off the numbers – the online bingo site will do it for you.

People love to play bingo because it’s easy to understand and get involved in, it’s fun to play, it’s a social event (even when playing online there will be chat room so that you can talk to others about the game and anything else you want to).

So why should anything change? If people love it so much and it’s so easy to do (and if the prizes are so great which they often are) then surely it should be left alone?

In good news for some and bad news for others, bingo has not been ‘left alone’. There is now something called ‘woke bingo’ which is something that some of the younger generation (and, we assume, some of the older generation too – we cannot generalise) prefer to play. Woke bingo is played in the same was as traditional bingo, but the difference is the bingo calls that are made.

The bingo caller is the man or woman who pulls the balls out of the bag, box, or other device and literally calls out the number so that the players can mark them off their cards. However, the caller doesn’t just call the number; they will also call out a funny phrase or saying to go along with it. This is tradition, but it also means that there are no mistakes made – no one can mishear a number if the room is noisy or the call is disrupted for some reason.

Yet some of the calls might be considered a little ‘mean’ or at least not particularly PC. The one that springs most readily to mind is the call for 88 which is ‘two fat ladies’.

In woke bingo, the calls that might cause some offence have been replaced with calls that are a little kinder, or at least not quite so descriptive. So 88 is now Wills and Kate which, despite the fact that it rhymes, really has nothing to do with what the number looks like at all…

Related ItemsbingoEntertainmentWoke Bingo
← Previous Story What Are The Best Home Tech Solutions For Setting Up Your Day From Your Smartphone?
Next Story → Why People Love Playing Slots Even If They Lose