Cleveland Cavaliers’ J.R. Smith posted a rest in peace message to Lamar Odom on Instagram this morning, but before any news outlet has reported on his condition. As of Thursday morning, he has deleted his post and probably removed some ill-informed friends from his circle. 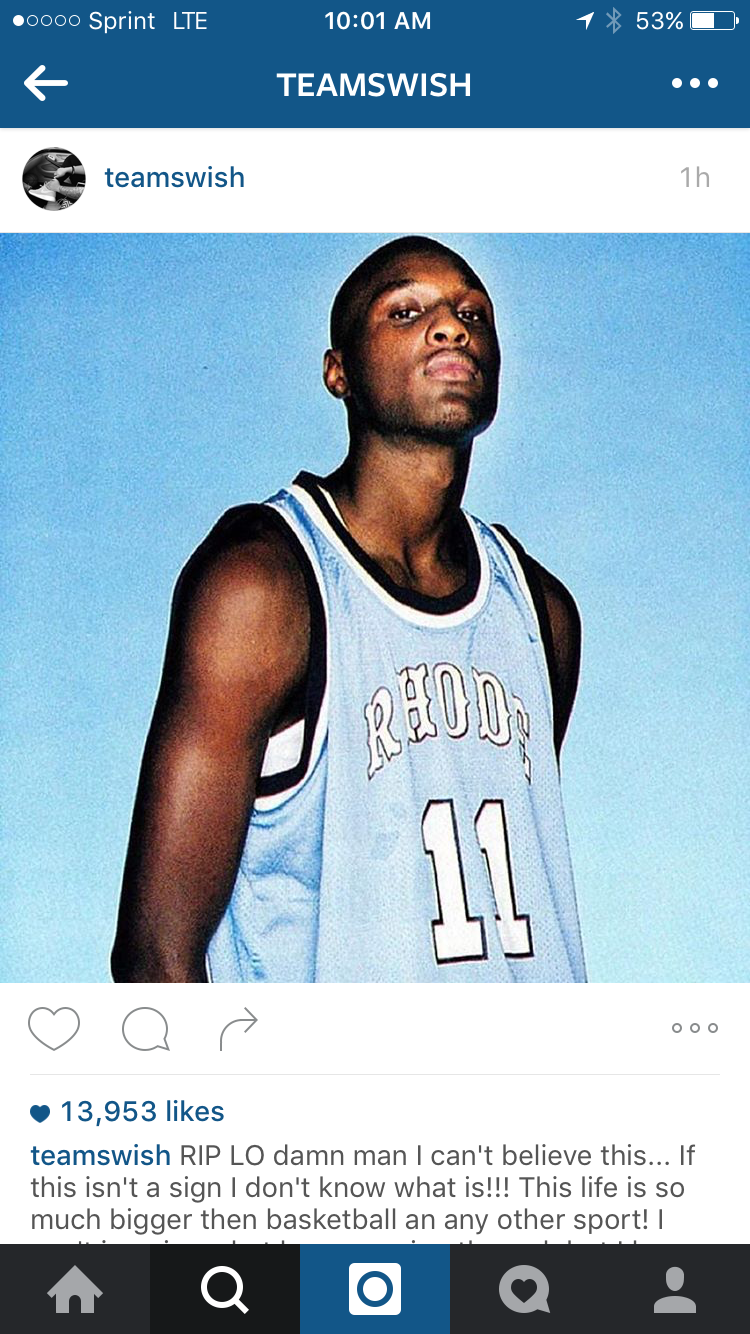 RIP LO damn man I can’t believe this… If this isn’t a sign I don’t know what is!!! This life is so much bigger then basketball an any other sport! I can’t imagine what he was going through but I know he could have had some better people in his corner! Life doesn’t care how much money you made or how man championships you have when its time to go it’s time to go! Some people say “it’s easy to be happy you have millions!” With all the money that comes trust an believe it comes with just as much heartache! Learning a balance is key never get to high on the highs an never get to low on the lows! #RIPLO

The latest reports claim that Odom was in a Las Vegas hospital in critical condition after being found unconscious at a Nevada brothel. TMZ claims an episode of Keeping Up With The Kardasians triggered his bender.

UPDATE: LeBron James has posted well wishes to Odom on his Instagram, which conflicts with what Smith has stated.

So many prayers sent up to you LO! I truly hope this isn’t the last stop for you because you still have so much to give, not even to others but to yourself more importantly. Never know what someone is going through unless you’re walking in their shoes. No judgement. Straight up homie!

UPDATE 2: Via Starpulse, we have a statement issued by Lamar Odom’s publicist regarding the death rumors and condition of the former NBA star.

Lamar Odom isn’t dead, however, and is said to be clinging to life at the hospital. According to his rep, those who are concerned about Odom should not believe everything that they read on the internet. According to Us Weekly, Odom’s longtime publicist, Eve Sarkisyan, cautioned people about reading potentially false media stories.

“Family and friends are extremely concerned for Lamar. Please don’t listen to the false information being circulated unofficially. Please respect the family’s privacy during this difficult time,” Sarkisyan said.