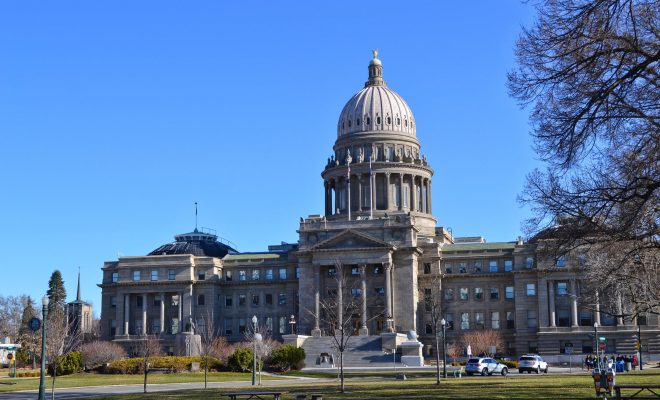 If you’ve ever taken a course in history, you’ll know all about the power of propaganda to shape public opinion. We like to think that it is something that is firmly in our collective past, but it is still very much with us in the present day. What’s more, pointing it out is often highly controversial – after all, politicians and special interest groups use propaganda to manipulate us. They don’t want cutting exposes to undermine their master plan.

The most famous examples of propaganda in history relate to the two greatest cataclysms of the 20th century: the first and second world wars.

After a year or so in the trenches, allied governments came to realize that the only way that they were going to win the war effort was to mobilize the entire country. The standing army wasn’t up to the task. In time, they began printing a series of posters encouraging women to leave home and go work in factories, making bullets and bombs on the front line.

Remember, during the first world war, the culture was very different. Most women didn’t work and instead saw their role as raising a family and looking after the home. Getting them out to the factories to do a man’s job seemed extremely alien. The propaganda, however, worked, and millions of women temporarily joined the labor force.

The following infographic shows some of the biggest propaganda drives in history and explains why it remains so controversial. In many ways, mass persuasion is what has built the modern world.

Please follow and like us:
Related ItemsGovernmentHistoryInfo
← Previous Story How to Help a Loved One Who Has Been Arrested
Next Story → Common ways in which people relax after a long day