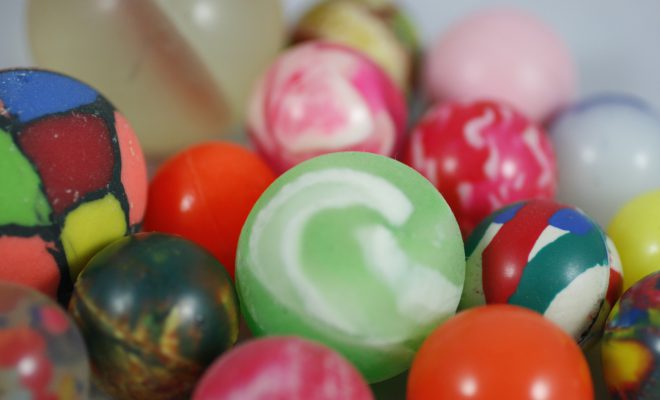 Thought Blockade: Hitting And Rebounding From The Wall

The wall is tall and wide, tracking its length it seems to go on forever. You try to climb over it, dig your way underneath it, try to chip away at each brick until eventually, you feel like giving up. We’ve all been there when you just can’t seem to think straight. It can happen at any time and during any thought-provoking activity. Most bloggers, business owners, financial planners and all other manner of professionals have sat at their desks in front of the computer without knowing how to carry on. The mind draws a blank, and your initial reaction will be to force yourself forward. By trying to punch through the wall, it takes a lot out of you. Feeling mentally drained the stage of thought purgatory sets in. It’s almost like you’re trapped in a void. You’ve had a plethora of ideas and knew exactly what you were aiming for many times before but all of a sudden this time it’s different. So what may drag you out of this stupor? There are some things you can do that will open up the mind and release waves of creativity and once again unlock your thought process measures.

Bouncing off the wall

Since the dawn of man, we’ve realized the simple things in life are often the best. When trapped and unable to mentally move out of a dead end rut, doing something physically active may stir up your brain. Consider buying or making  a bouncy ball made of rubber that’s soft, lightweight and highly elastic. With this item in your hands, sit back and face an empty wall. Casually start throwing the ball against the wall and when it rebounds back toward you, catch it. Repeat this process over and over, and you’ll begin to fall into a repetitive cognitive motion. As you get better and better at aiming the ball at a certain height, throwing it at a certain velocity which makes for a predictable flight path, therefore, making it easier to catch, you’ll start to relax. This activity is aimed at opening up your subconscious. By taking your mind off the task you had in mind to something that requires less and less focus to do, your mind is juggling the two things. As you’re throwing and catching the ball, refer back to your earlier thoughts and think about what you were trying to accomplish. Allow the ideas and questions to flow freely, and you’ll soon gain some creative traction. 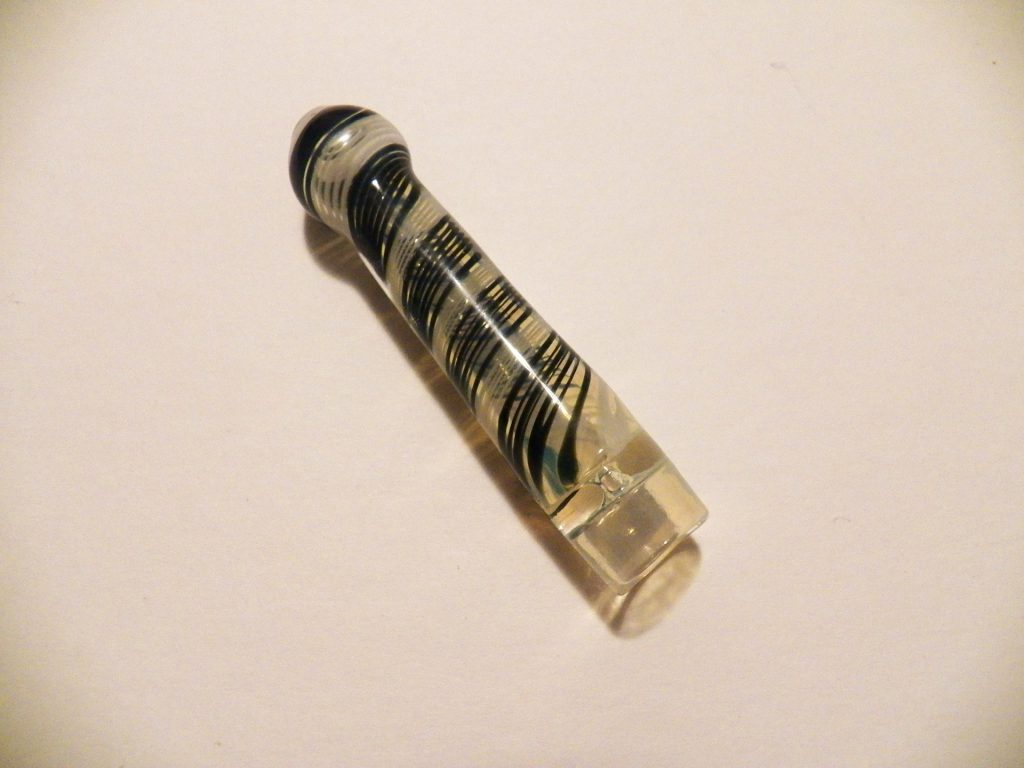 Ask yourself this, what’s the stereotypical image of someone in deep thought? We often think of someone leaning on one arm with a hand underneath their chin and the other hand resting on their leg or knee. In recent historical times, this image has transformed to men of old, particularly from the 19th and 20th century sitting in armchairs smoking a pipe beside the fireplace. The modern day equivalent to smoking is vaping. This cultural craze has become very popular with the younger generation who see it as a better alternative to tobacco. Casual and light smoking is another activity that helps to shake off the cobwebs in your mind and allow a formless expression of thoughts to run free. If you’re looking for something small and uncomplicated, take a gander at the best glass pipes of 2018 from dopeboo which use vape liquids. Easy to use and small enough to store almost anyway, these pipes are great for a quick light up. The prices vary as do the designs, materials and effectiveness of the products. The ranges are great for those without any experience and for those who already know their way around. Sitting back and enjoying the different flavors, could help to un-stick the pages of your mind and put your train of thought back on the rails.

It’s rough being in a thought blockade. The mind is capable of so many beautiful things and able to create the thoughtful ideas you need to push forward with a blog post, a business plan or set financial limits. It happens to the best of us, and it can seem like you’re alone in a vast empty world. It’s mundane and monotone, nothing ever seems to form fully, and the sparks of creativity are starved of oxygen, not letting them erupt into a flame. Cognitive focus even as simple as throwing and catching a ball may help to unblock the rivers of your mind subconsciously. Vaping could do much the same but with a different approach. Not everyone will respond to these techniques the same, but the premise shows that picking yourself up out of the situation temporarily, could help you come back energized even more.

Related ItemsBrainstormingCritical ThinkingLifestyle
← Previous Story Sport: The Physical And Mental Benefits Of Your Fitness Journey
Next Story → Plan Out Some Beachside Fun For This Summer