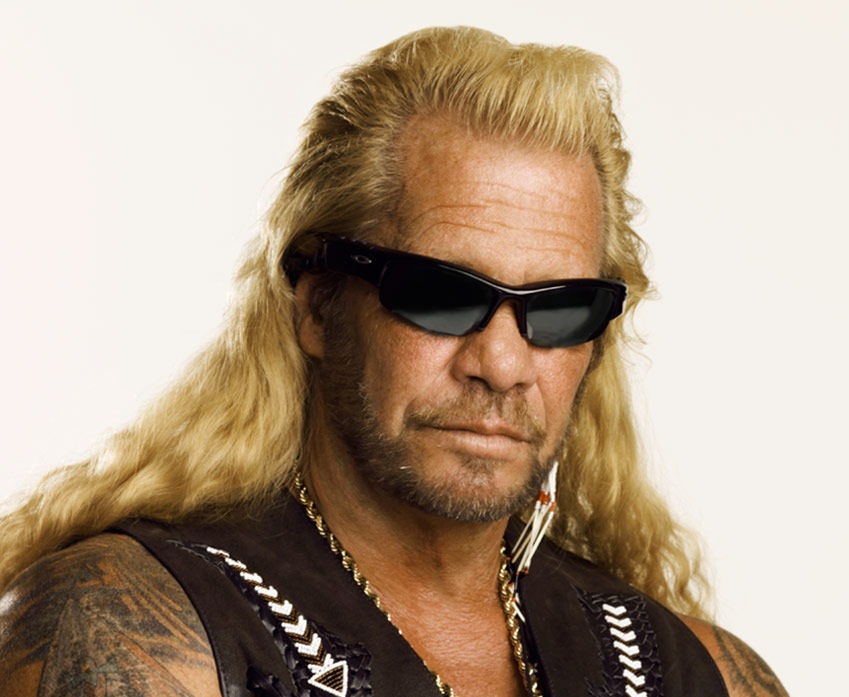 Christy Mack shared some graphic photos of her injuries sustained after her psycho boyfriend War Machine, aka Jon Koppenhaver, beat the hell out of her.

Since news broke of the attack on Mack, War Machine has been in hiding. He is wanted by the Las Vegas Police Department for the alleged attack, but one more person is joining in the hunt.

.@WarMachine170 better 2Give All You Excuses To The Judge ..you got 24 hrs to turn your self in or I am Coming After YOU.!#CMTDogAndBeth

Dog The Bounty Hunter has been retweeting a lot and is obviously both involved and furious with what War Machine did to Mack. Apparently he is also getting into a Twitter beef with someone who may be War Machine’s brother, @ALPHAMALESeeJay, who is saying that the attack is Mack’s fault.

If i come home n my bitch fuckin another man, im shootin both in the head, no fists. Period. Macks lucky wit just a broken face

I wanna get my hands on @DogBountyHunter old ass. Lol golden gloves champion vs old man strength?? Lol please bro. Try me or my bro.

Then Dog’s daughter got into the fight as well..

.@DogBountyHunter you will not catch WM. He is in Canada hahaha good luck bro. Ur a felon u cant get here.

Please follow and like us:
Related ItemsChristy MackDog The Bounty HunterWar Machine
← Previous Story Wendy Williams Encourages a Woman to Stop Taking Birth Control and Trick Her Husband Because She is an Awful Person
Next Story → Drunk Man Plays It Safe, Has 9-Year-Old Neighbor Drive Him To The Store