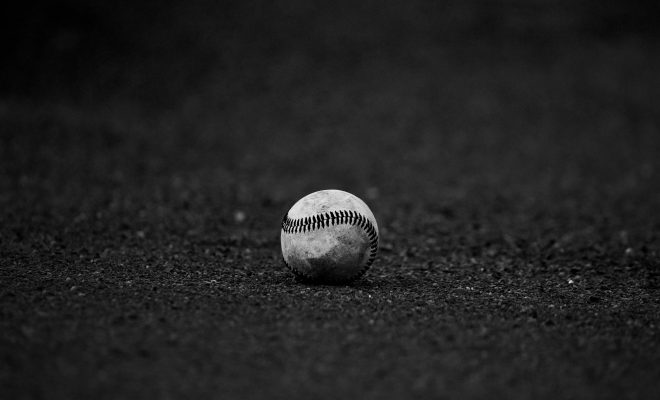 The Greatest Sports Legends from Maryland

Every state has its own sporting greats – legendary stars that the whole state, and indeed the whole country looks up to – but Maryland has more reason to be proud than most. The ‘old line state’ may only be the 42nd largest in terms of area, but it can boast that some of the greatest sports stars in history hailed from there. Here are just three of the many examples of Maryland sports legends that reached the very top of their professions.

The Jimmie Foxx career is one that continues to inspire baseball fans and players across the world, not just in his native Maryland, where he was born in Sudlersville in 1907. Jimmie managed to shine in what was a golden age of baseball, playing at the same time as another Maryland native Babe Ruth, and following him to become the second major league player to hit 500 home runs. He was a three time Most Valuable Player, and his prowess with the bat meant that it was little surprise when he was elected to the Baseball Hall of Fame in 1951. Jimmie will forever be associated with the Boston Red Sox and Philadelphia Athletics, but it’s in the playing fields of Maryland that he first perfected his exquisite swing and timing. 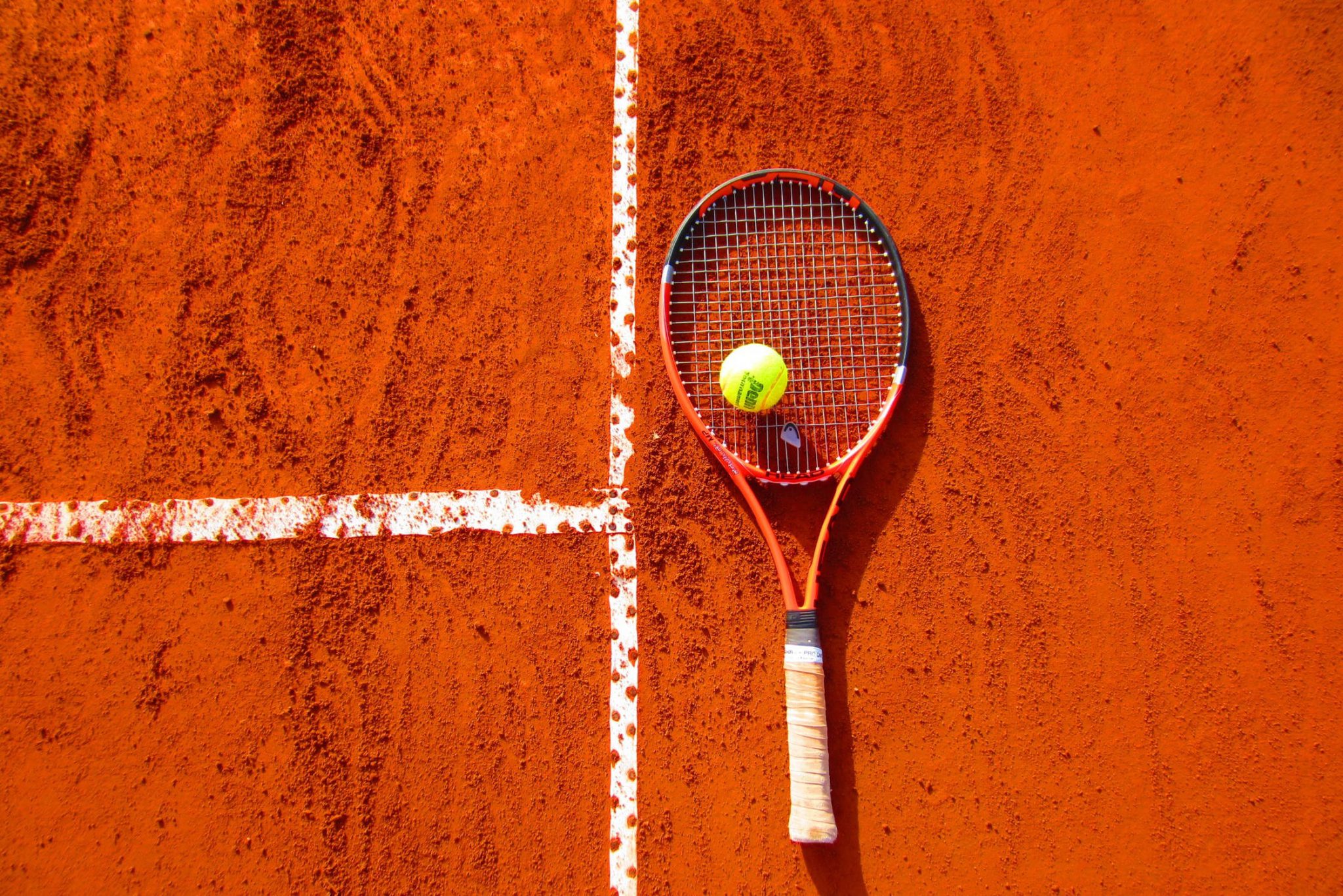 Pam Shriver will forever hold a place in tennis history as in 1978 she became the youngest woman ever to reach the final of the US Open; even more remarkably, aged just 16 this Baltimore native was still an amateur at the time. During a glittering career, Pam became most famous for her success on the doubles court partnering the greatest women’s player of all time, Martina Navratilova. Pam went on to win an incredible 21 doubles titles at major championships, as well as adding the 1987 French Open mixed doubles title along with Emilio Sanchez. Possessing the easy eloquence many Marylanders share, she has now gone on to enjoy a successful career in the commentary box.

We mentioned him earlier when we looked at the great Jimmie Foxx, but we can’t talk of Maryland’s greatest sports legends without talking more about George Herman Ruth, Jr. Babe is quite simply one of the world’s greatest sports stars of all time; the ‘Sultan of Swat‘ was an accomplished pitcher but particularly renowned for his slugging prowess. His achievements are so great that he still holds two of the MLB records, for slugging percentage and on-base plus slugging, today. It’s a tragedy that Babe Ruth was taken by cancer aged only 53, but he will forever be remembered in his home town of Baltimore, across Maryland, and throughout the world of sport.

In Jimmie Foxx, Pam Shriver, and particularly Babe Ruth, the state of Maryland has athletes who reached the very top of their profession and who achieved phenomenal success over an extended period of time. For that reason, they are great role models for children in Maryland and America as a whole. These three sporting superstars demonstrate that with hard work and self-belief, anything can be achieved.

Related ItemsBabe RuthBaseballMarylandTennis
← Previous Story Reasons to Run Your First Race This Year
Next Story → Could You Fall In Love With The Teeing Ground?