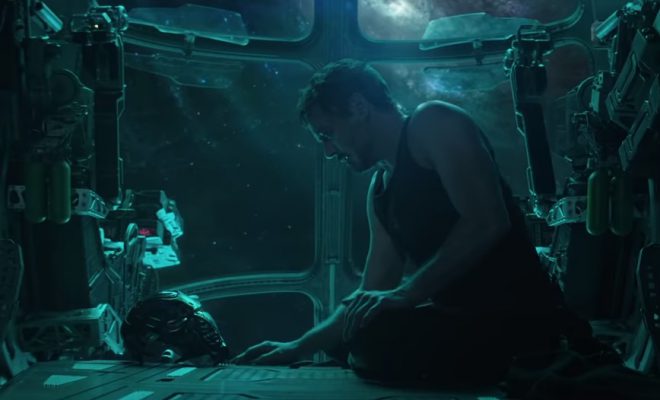 The culmination of 10-years of building the Marvel Universe through 22-full length feature films will land in theaters in April. Today, we get the first look at the Avengers: End Game trailer and it looks awesome.

Let’s be honest, though. If you’ve made it through the last 22 films, you have to see this one if for no other reason than being pot committed, right?

This doesn’t spell the end of the Marvel Universe completely, though. Other than Captain America (Chris Evans), the other Avengers haven’t signaled the end of their reprisals.

I guess whoever is left after fighting Thanos will get another spin off?