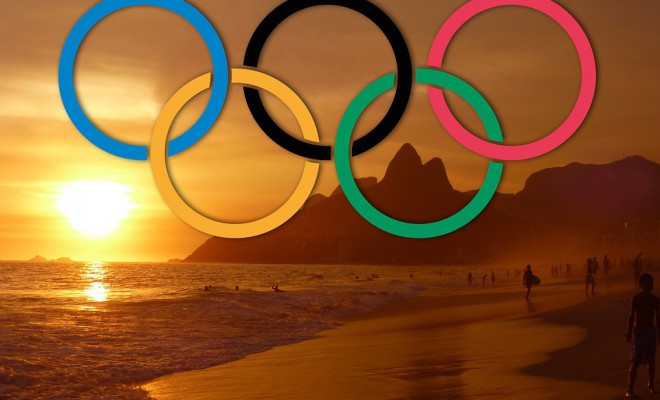 Rio 2016: The Events We’re Enjoying The Most

The Olympics are well underway! Despite the negativity surrounding the event in the initial stages, the events have come to the forefront, and they’ve been great! As always, the Olympics provides us with a chance to gaze upon an assortment of sports events. For some of us, we might be watching these sports for the first time! Here’s what has attracted our attention so far.

This is one of those sports that is immediately intriguing to the eye. Sure, it’s difficult to understand what’s going on at times, but that’s part of the intrigue! Brazil has been making a statement, backed by a loyal crowd. Hungary and Australia have tussled in the pool, and there have been some dramatic endings. It makes me want to get down to my local pool and get involved with the water polo setup.

To the untrained eye, it’s really hard to tell what’s going on in Judo. There’s a bunch of weird names for moves, for starters. Then, some moves can actually end the contest altogether! For the most part, it’s a bunch of grappling that doesn’t go anywhere. Then, one move of brilliance is all it takes to shatter hearts and realise dreams. There have been some incredible stories so far, including Brazil’s first gold medal of the games.

It’s one of those sports that almost goes totally unnoticed, but it’s so fascinating to watch. Put me against a mediocre player or table tennis robots, and I might be OK. Against these folks, I’d be totally annihilated. The speed in which the top players are able to play such precise moves is incredible. They don’t get great crowds, and they have to play under irritating noise conditions, but they don’t care. These are some incredible athletes for sure.

Swimming is something that the Olympics is always associated with, and there are no differences this time around. There have been some very memorable moments in the pool so far. What about Adam Peaty’s record-breaking gold medal for Great Britain? What about Michael Phelps smashing records once more? There’s plenty more to come, and you can bet that the historic moments are far from over.

Rugby Sevens is a totally new concept to the Olympics, and it has been fascinating already. The best part about it has been the quick matches that are filled with constant action. Despite their short lengths, we have seen plenty of tries and big hits. Whether Rugby Sevens will develop the legacy it hopes to achieve is yet to be seen, but it has made a very positive start.

Weightlifting is one of those sports that it’s easy to dismiss as ‘dull’ or ‘boring’. Then, you watch it, and before you know it, you’re gripped by the intense action. These incredible feats of strength only get more stunning as the event goes on. We’ve seen more memorable moments already in the Rio 2016 Games.

Have you been enjoying the Rio 2016 Olympics so far? Let us know your favorite events.

Please follow and like us:
Related ItemsOlympicsRio
← Previous Story LeBron James Sends Ohio State Some Gifts For Their Champions
Next Story → Week 2 of Preseason Overreactions in the NFL: Is Tampa Bay in Regrets?